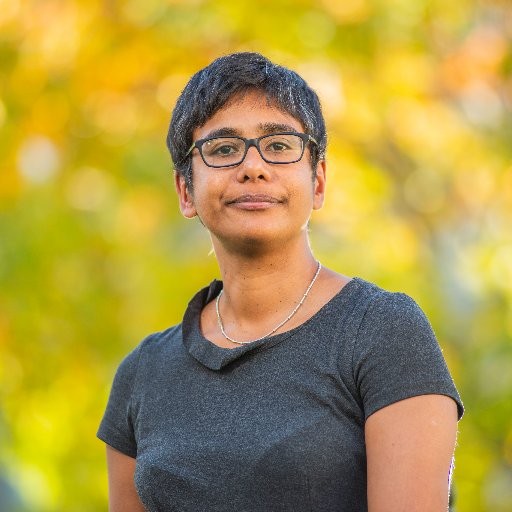 Dr Azrini Wahidin (PhD, FLF, FRSA, SFHEA, FAcSS) is Professor of Criminology and Criminal Justice and Associate Dean for Research and Innovation in the School of Social Sciences, Humanities and Law and Teesside Business School. She researches on the issues of imprisonment, penal policy, youth justice, violence against women, women in the criminal justice system, transitions out of custody, the criminalisation of migrants, the engendering of punishment and the experiences of elders in prison in the UK and USA. Her previous work focused on older women in prison, managing the needs of elders in prison, the meaning of death and dying for prisoners, youth justice, older LGBT persons, resettlement, the body and dirt. Azrini has a wide interest in the links between criminal justice and social justice, looking at race, sexuality, gender and social exclusion. 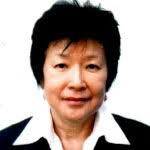 Dr. Cecilia Ng Choon Sim is an independent researcher and women's rights advocate. She was an Honorary Visiting Professor at the Centre for Research for Women and Gender (KANITA), Universiti Sains Malaysia,. She was previously an Associate Professor at Universiti Putra Malaysia (UPM) before she opted for early retirement in 2000. From 1994 till 1999 she was a Research Fellow at the United Nations University Institute for New Technologies in The Netherlands. In 2010 the United Nations Country Team (Malaysia) commissioned her to write a report of Gender and Rights in Malaysia evaluating the implementation of the Convention on the Elimination of All Forms of Discrimination Against Women (CEDAW) in the country. She is active in women's groups in Malaysia and is a founder member of the Women's Development Collective (WDC) and the All Women's Action Society (AWAM), where she has been involved in research, training and advocacy on gender issues in Malaysia since the early 1980s. She was the Vice President (2009 – 2011) of the Good Governance and Gender Equality Society (3Gs), and through 3Gs and KANITA, has been one of the prime movers of the Gender Responsive Budgeting (GRB) initiative in Penang local government.Cecilia also assisted the state government of Penang in setting up the Penang Women's Development Corporation (PWDC). 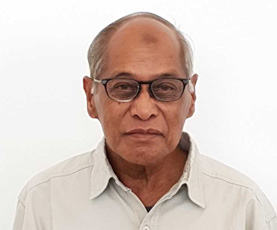